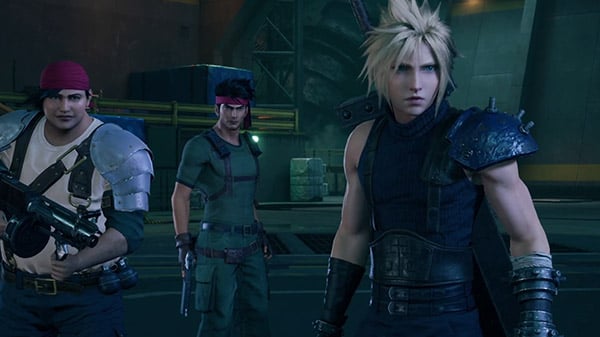 Here is the message in full:

Hello everyone, I am Yoshinori Kitase from Square Enix.

We have also introduced cutting-edge game systems, making for a speedy and active battle system that meets the expectations of the younger generation of gamers as well.

I hope you enjoy the game.

Watch the video message below.

Stranger Things 3: The Game is coming to Nintendo Switch

How to unlock the loaded axe in Sekiro: Shadows Die Twice