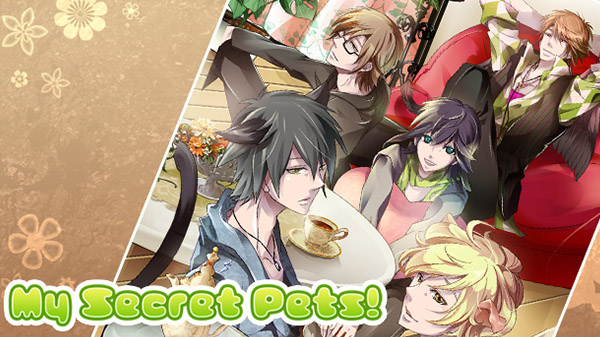 Otome visual novel My Secret Pets! is coming to Switch via the Nintendo eShop on April 30 for 1,580 yen, D3 Publisher and developer Dogenzaka Lab announced. It will support English, Japanese, and Simplified Chinese language options.

My Secret Pets! first launched for iOS via the App Store and Android via Google Play in April 2015, followed by PC via Steam in May 2016.

What is My Secret Pets!?

It’s a game where you can live a secret second life at home with your pets, which suddenly transformed into cute guys! Will you end up as the owner, or the pet!? Find out what it’s like to live together with animal boys in heat!

When you return home rejected the evening after being broken up with by your boyfriend, waiting for you are four handsome men…who are actually your pets! Cue a fierce battle for the love of their beloved (former) owner—you! But watch out for the reappearance of your ex…

This Game is for You if…

Crysis Remastered announced for PS4, Xbox One, Switch, and PC

Yumeutsutsu Re:Master and Re:After launch April 23 in the west for Switch and PC, later for PS4 and PS Vita

Nioh 2 gets launch trailer with a familiar face