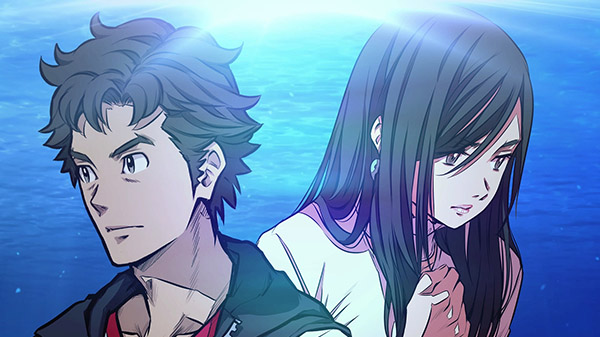 Root Film is due out for PlayStation 4 and Switch on July 30 in Japan. A western release is also planned via publisher PQube. Read more about the game here, here, here, and here.

Call of Duty Mobile is coming to a phone near you