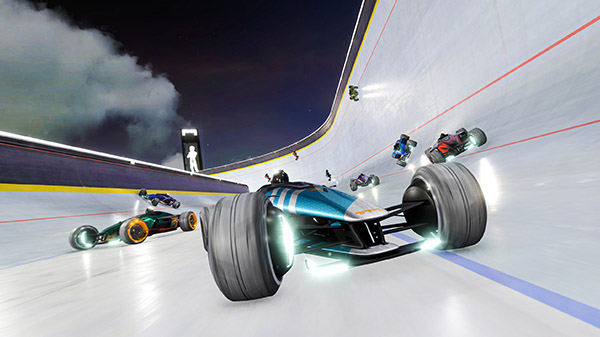 Ubisoft has delayed its February-announced Trackmania Nations remake, which is simply titled Trackmania, from its previously announced May 5 release date to July 1. It will be available for PC via Uplay and the Epic Games Store.

“Our teams have been adapting to working from home, and even though we already are back to a good level of efficiency we need some time to make up for the transition,” the Ubisoft Nadeo team said in a news post. “As a result, we have decided to release the new Trackmania title on July 1st instead of May 5.”

American Fugitive coming to PC and console in 2019

Watch a new gameplay trailer below.